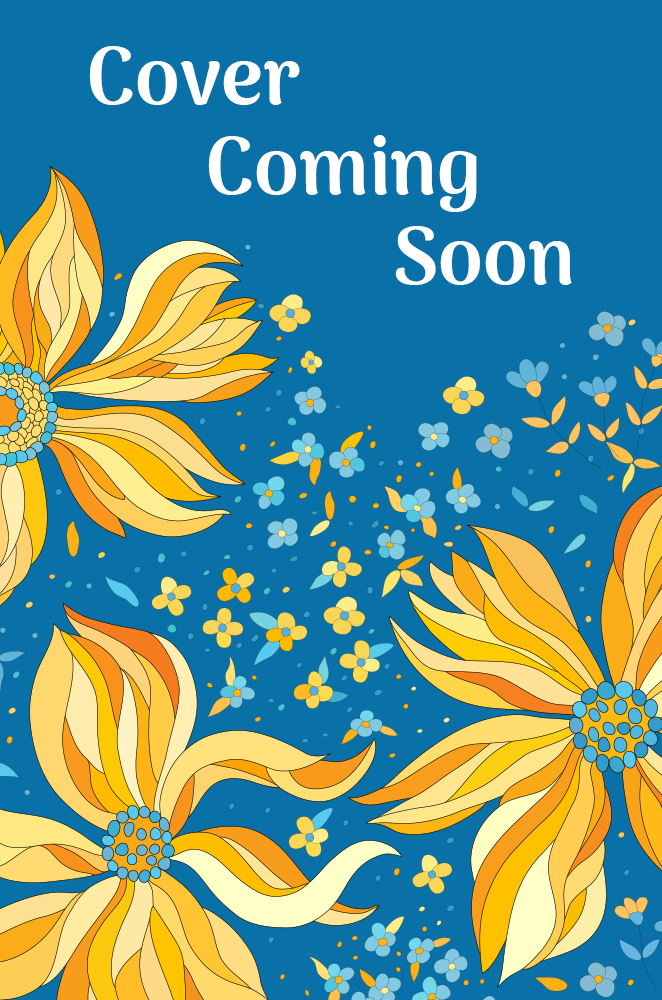 Sammy is a star first baseman. She loves baseball. Matty is her twin brother and he used to be the star pitcher on her team, but he’s not anymore. He says he hates baseball now, but he won’t tell Sammy why. Becky is their first cousin. She kind of hates baseball, but what she really hates is the special twin telepathy connection Sammy and Matty share that always makes her feel left out.

When Sammy and Matty’s Houston home floods during Hurricane Harvey, they move in with their cousin, and Matty and Becky discover they share a special connection, too. Sammy wonders if she’ll ever be part of a team with her brother again, and if there might be room on her team for just one more person.

Because they’re Puttermans—from the biggest baseball family, ever. And in their family, you never give up on your team; especially once you discover that the team you want to root for most is the one at home.

Due out from HarperCollins in 2023!